Like last year, this single red tulip once again made its appearance in my all white and blue  garden. And like last year, I accept it and welcome it. It has become quite a game and I’m amused by the tulip’s proudness and dedication to defeat me. It reminds me of a guy I once knew at university who wouldn’t give up either.

He was madly in love with me, completely, head over heels..and yes, he was sort of cute too, I thought at that stage. I was staying in a hostel for girls on campus, fourth floor out of six, overlooking beautifully tended campus gardens. And he was staying in a hostel for boys, way off, on the other side of the campus. That’s how it was those days. No men allowed in the girls’ hostels and vice versa, which made for very exciting experiences! Except of course, for visiting hours in the lounge downstairs.

Very regularly, he would show up at my hostel, long after visiting hours, on nights when the moon was showing off in the sky and the stars were sparkling impatiently with anticipation. With his guitar and a red rose and his best friend, I would be charmed with unashamedly beautiful love songs from the garden under my window. Their strong, deep melodious voices, trained from years of singing, had every girl hanging out their windows along with me, losing ourselves in the charm and romance of “old world courting” from down below.  Beautiful beautiful brown eyes, would always be on the list of songs and their voices would fade away in the distance with Goodnight ladies. My red rose, always stolen from an overflowing garden somewhere, would be left on the windowsill downstairs at the front door, for the hostel had already firmly been locked up for the night.

And so it happened that he got caught one night while stealing my red rose. He unfortunately chose the garden of the Professor of engineering, with whom he was very well acquainted…! He was allowed the rose, but had to work the Professor’s compost heap for two weekends. For a while, it was slow on the rose-serenading-scene and we all missed it..all the ladies, that is. Then one night there he was again, with a stolen red rose and guitar and his best friend. The cute guy I once knew. And who I still know. He is my husband.

28 thoughts on “The red tulip” 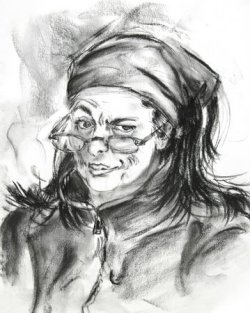 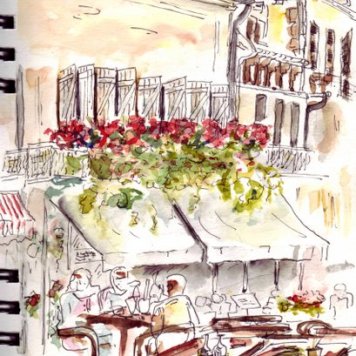 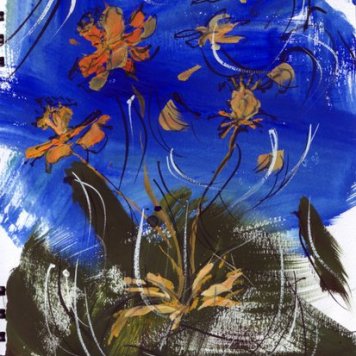 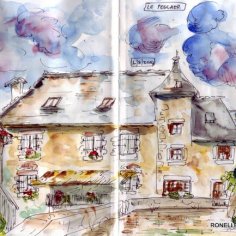 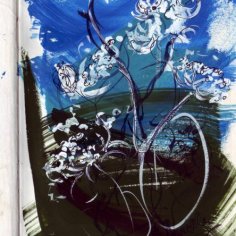 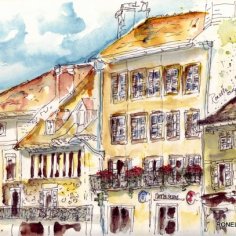 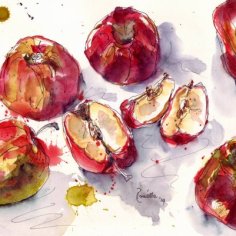 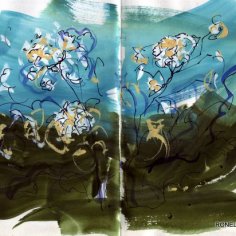 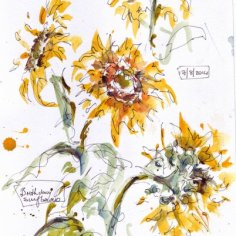 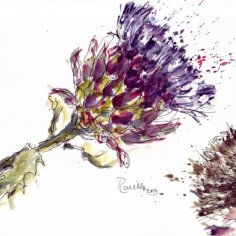 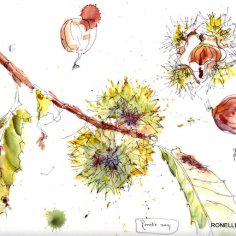 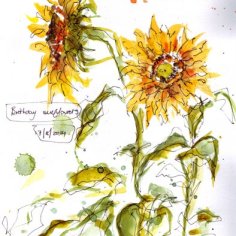 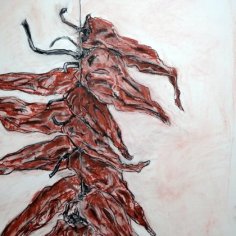 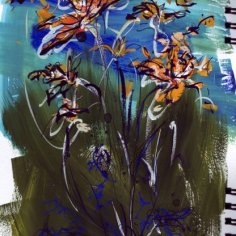 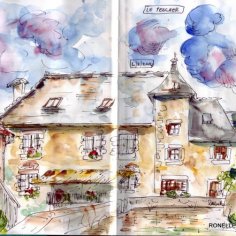 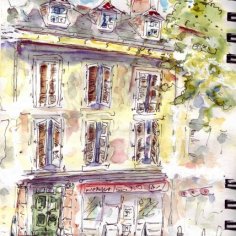 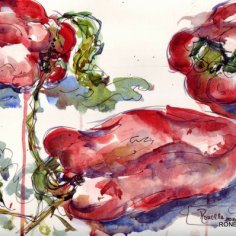 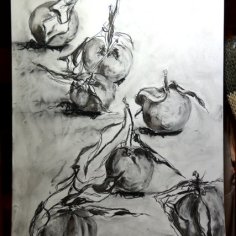 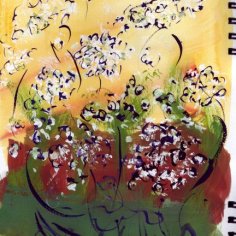 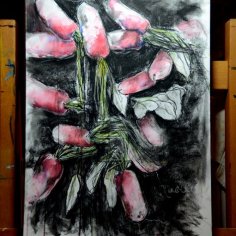 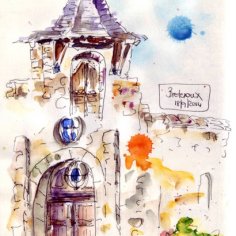